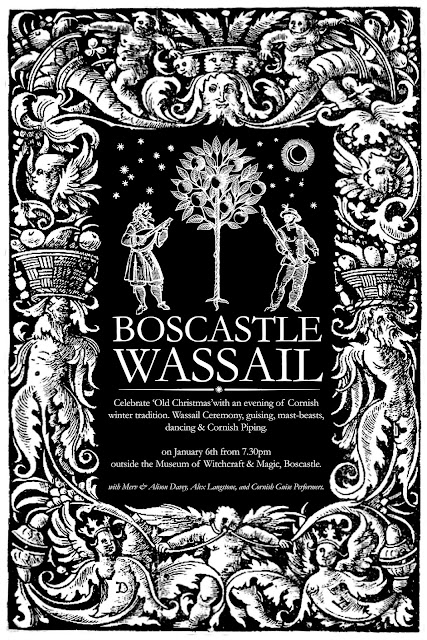 
Guizing and Wassailing on the harbour side, outside the Museum of Witchcraft and Magic. All are welcome to this free event, celebrating some of the traditional Cornish folk-traditions of Midwinter. With Merv and Alison Davey, Alex Langstone and a host of guizers, mast-beasts and musicians.
No comments: 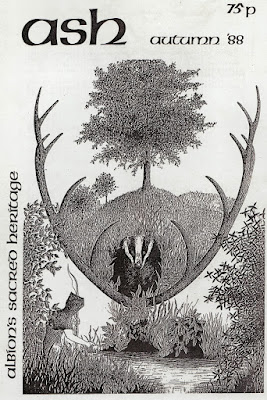 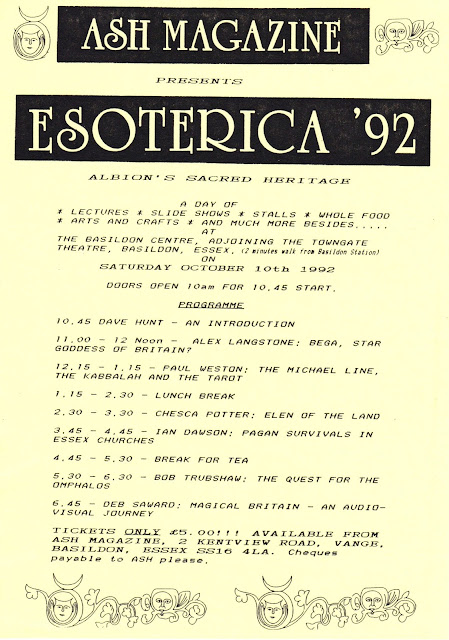 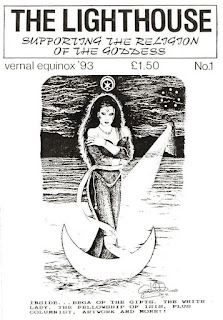 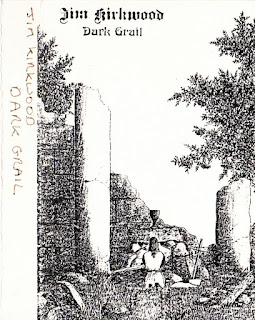 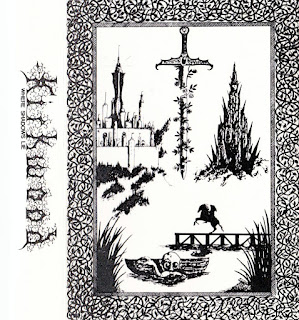 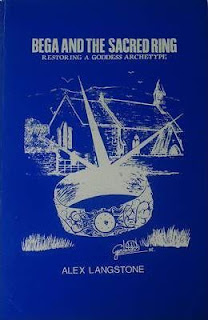 From Granite to Sea: illustrated talks 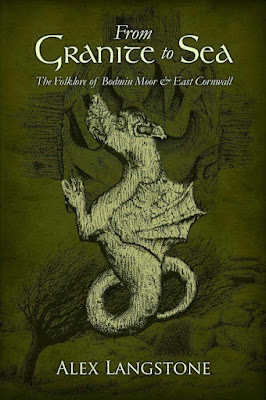 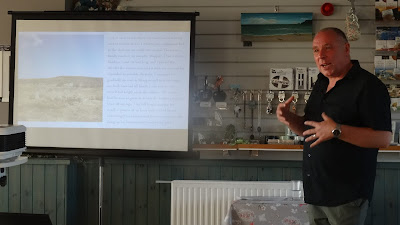 "The Folklore of Bodmin Moor and East Cornwall"
More dates to be added.... 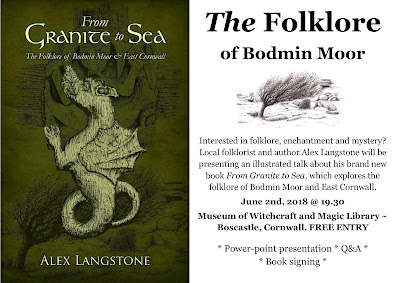 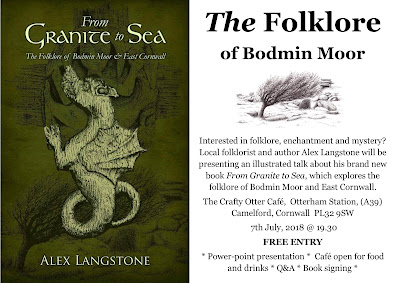 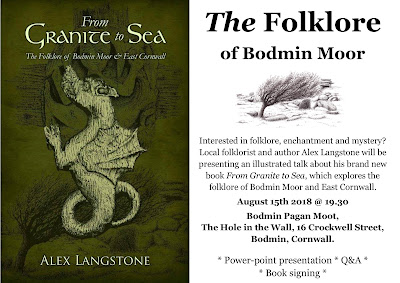 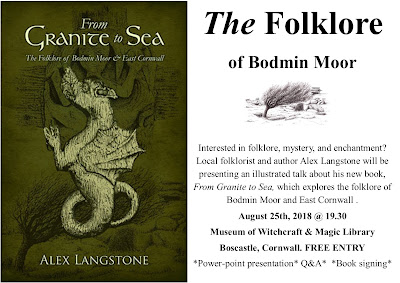 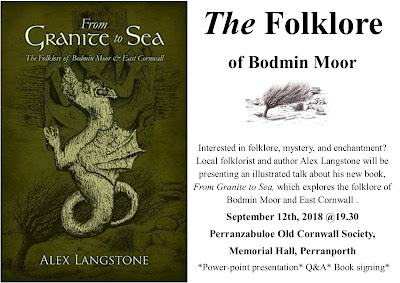 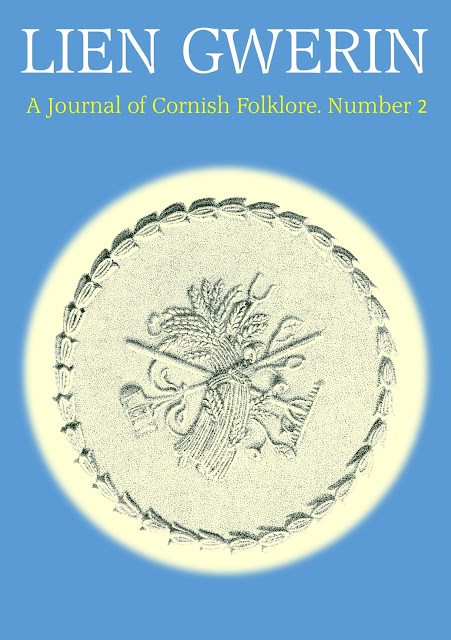 I am very happy to announce the brand new edition of Lien Gwerin ~ A Journal of Cornish Folklore.

Lien Gwerin 2 contains 52 pages of classic reprints and new interpretation of folklore from across the Duchy. The journal is illustrated throughout and has original articles from Alan M. Kent, Cheryl Straffon, Alex Langstone and Kathy Wallis.

I am delighted to announce my brand new book about the folklore of Bodmin Moor has been published by Troy Books and is available on their website. There are two wonderful hardback editions to choose from, both with unique cover designs, based on the stunningly beautiful art of Paul Atlas-Saunders. Paul has illustrated the book throughout with gorgeous additional illustrations by Gemma Gary.