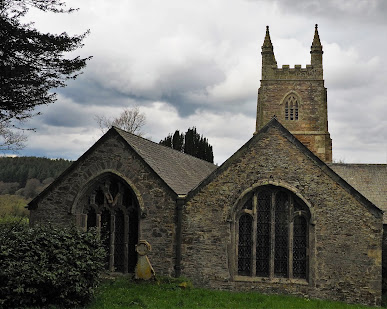 Situated in the Fal Valley, in the heart of Mid-Cornwall, you will find the village of Grampound. The name is Norman-French, and means ‘great bridge’, and was recorded in Cornish as Ponsmur, as far back as 1308.[1] The village has several old traditions and some interesting, recorded folklore.
In early January each year, the Grampound Wassail once took place. Visiting the hostelries and homes of the settlement, this wassail was of the ‘visit’ persuasion, and was probably similar to the Bodmin wassail, which is still a living tradition. This kind of wassail visits homes and hostelries, and in Grampound, they would have carried their wooden wassail bowl, collecting money and beer, whilst entertaining the villagers with the Grampound wassail song. The custom died out in 1933, when the bowl fell to pieces. The traditional song was recorded by Dr Stevens of Perranporth in 1933,[2] and can be viewed online.[3] 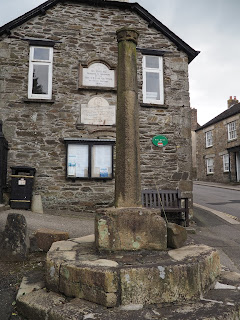 The legend of the market cross features the 15th century octagonal standing cross, which is sited in the centre of Grampound, in front of the nineteenth century rebuild of St Naunter’s chapel.  The monolithic monument is believed to stand in its original position and its name and location indicate that it acted as a focus for market trading and other meetings. There was previously a 14th century chapel of ease on this site, built to help accommodate the growing settlement around the large parish. Therefore, it is more likely that this cross was originally an ecclesiastical monument linked to the old chapel. There is a local tradition that if you run around the cross nine times, in an anti-clockwise direction, you will summon the devil. The cross was described in the 1920s as “no more like a Christian cross than chalk from cheese. The discerning reader will recognise that it is a fertility symbol, phallic in origin, and in purport comparable with the hermae of the Greek markets”[4]
St Crida’s parish church lies to the south of Grampound, in the hamlet of Creed which is nestled in a green valley, close to the banks of the Fal. The legend of St Crida states that she was the daughter of King Mark, and she founded the religious settlement, where the church now stands, for herself and her followers during the 6th century. A spring that flows at nearby Manheir is thought to be the place where Crida’s holy well was once sited. There is still a spring marked on the OS map close to Manheirs Farm, which may allude to this statement; and a village tale tells of Crida’s nuns, who would stop at the stream that crosses the track close to the church, and there would confer blessings and invoke prayer.  You can still hear the running water from this sacred brook, which flows unseen, beneath the road, as it makes its way to merge into the River Fal in the valley below.
The name of the farm is probably a corruption of the old Cornish language word managhes, which translates as nun,[5] commemorating the sacred settlement that Crida founded in around 520 AD. 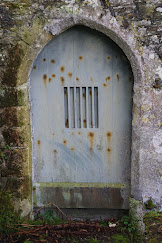 The church was largely rebuilt in the 15th century, and during this time a guild of St Mary Magdalene was established at the site, with an altar dedicated to her cult.  However, the church is thought to have its origins with the arrival of Crida in the 6th century. In the north door there is a small hatch known as the devil’s hatch, which was customarily opened during Christenings to allow evil spirits to escape the building to the north.[6]
The mile long lane between Grampound village and St Crida’s church, which undulates across the wooded hillside is undoubtedly an ancient route and has been used for centuries as a church path, bringing the dead to be buried in consecrated ground. There is an old stone coffin rest sited roughly midway along the side of the lane, which gave respite for the teams of coffin bearers on their journey.
Whitsuntide was once a grand affair in the parish, where a Whit Tuesday processional march was enacted to St Crida’s church and back to the Dolphin public house, where beer and black milk was consumed.  There was also a teetotaller march in afternoon, with a tea treat in the field opposite the town hall. The main event was held in the evening, where the Grampound furry dance was held along the main street. Cecil Sharpe collected some details of the Grampound furry during his visit in 1913, where it was described as a similar dance to Helston’s more famous counterpart. However, one or two differences were explained, where couples held hands crossed in front of them as they danced forward, and how the procession would stop every so often so that the dancers could reform in a ring, going first clockwise then anticlockwise around in a circle. At the same time, other dancers would perform a six-hand reel inside the circle, and every so often the band would assemble to perform within the dancers.[7] 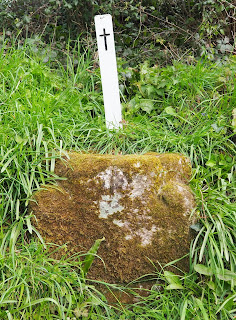 [2] Grampound and Creed: A Guide to the Churches by Mary Oliver (privately published church guide).

[5] Grampound and Creed: A Guide to the Churches by Mary Oliver (privately published church guide).

My latest book, The Liminal Shore: Witchcraft, Mystery and Folklore of the Essex Coast  is now available for pre order on the publishers website: www.troybooks.co.uk/the-liminal-shore 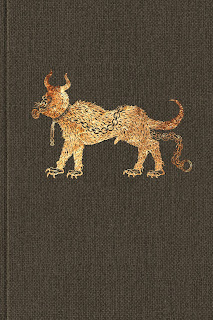 The Liminal Shore is a brand-new work, seeking the spookiness of the isolated salt marsh and the hidden lore of the urban shore.  Detailing and cataloguing some of the captivating cultural legends, myths, and folklore from the fascinating coastline of Essex and its eerie and brooding borderland. The author explores many remarkable old folk-narratives and traditional tales of marsh-wizardry, cunning magic, and sea-witchery, alongside some of the region’s most enigmatic spine-chilling ghost-lore. The peculiar calendar-customs and eccentric festivals are also investigated, bringing to life many of the old and often forgotten rituals of this interesting and enchanted coast. Discover such characters as Hoppin’ Tom, Mother Redcap, Cunning Murrell, Rollicking Bill and Jop Summers, who among many others form part of a rich and diverse folkloric history of this deliciously atmospheric, strange, and often unexpected coastline.

The three hardback editions (two of which are very limited print runs) are shown below, and are available to pre order on Troy Books website now. The paperback edition (above) will be to follow.

The book features illustrations by Paul Atlas-Saunders, and a foreword by David Southwell. 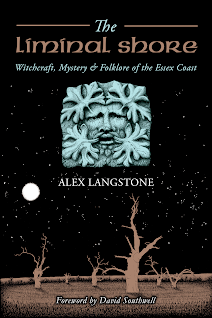 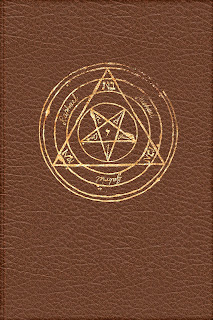 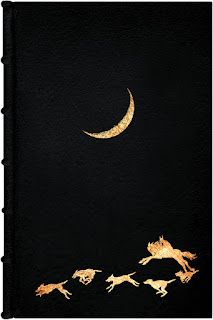 “This book will be read in the decades to come, still delivering stabs of wonder and delight”
David Southwell
@HooklandGuide